Welcome to join us for Pindapata @ Vassa 2014 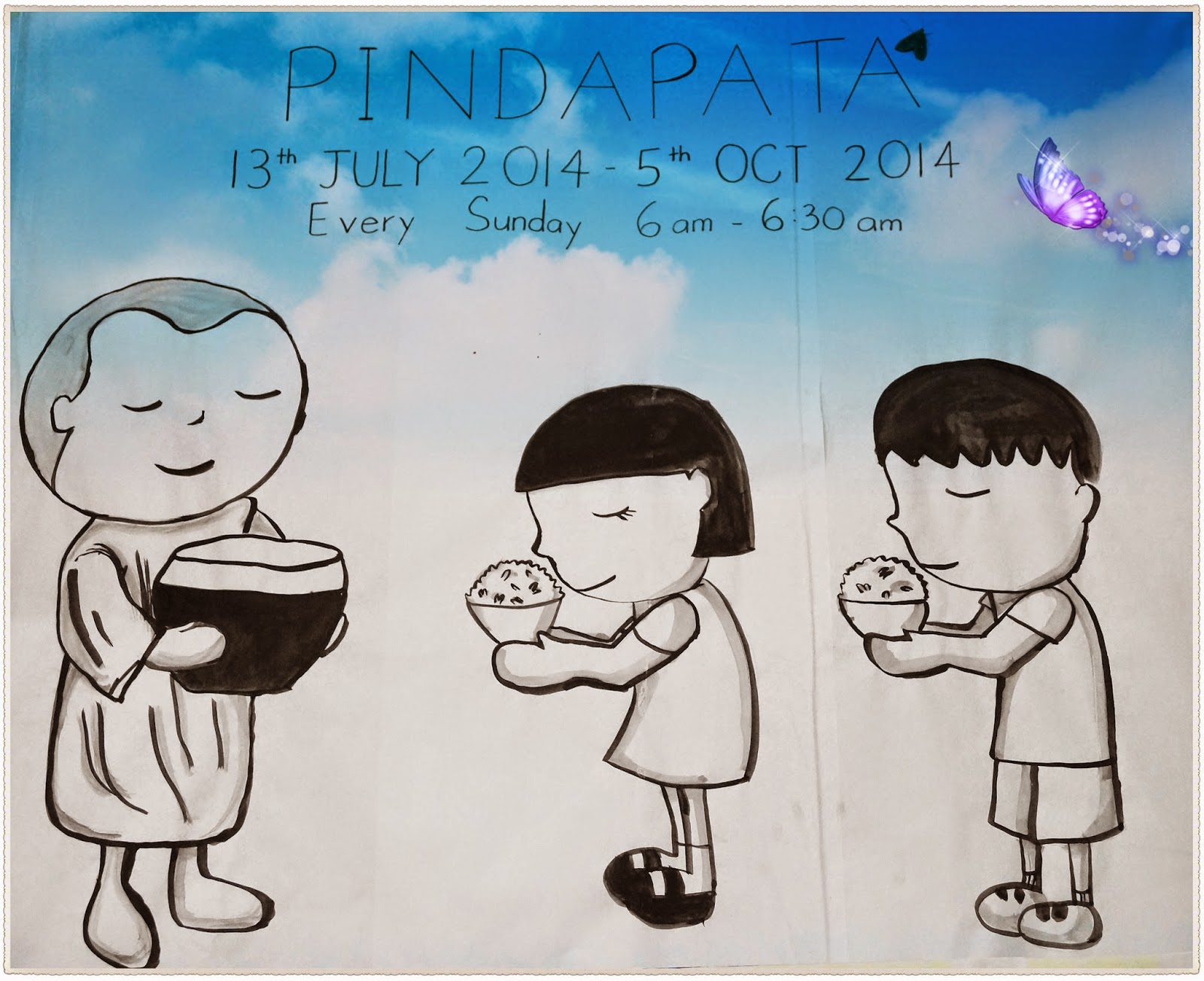 Verse 56: The scents of rhododendron and of sandal wood are very faint; but the scent (reputation) of the virtuous is the strongest; it spreads even to the abodes of the deva.

Arising from nirodhasamapatti*, Thera Mahakassapa entered a poor section of the city of Rajagaha for alms-food. His intention was to give a poor man an opportunity of gaining great merit as a result of offering alms-food to one who had just come out of nirodhasamapatti. Sakka, king of the devas, wishing to take the opportunity of offering alms-food to Thera Mahakassapa, assumed the form of a poor old weaver and came to Rajagaha with his wife Sujata in the form of an old woman. Thera Mahakassapa stood at their door; the poor old weaver took the bowl from the thera and filled up the bowl with rice and curry, and the delicious smell of the curry spread throughout the city. Then it occurred to the thera that this person must be no ordinary human being, and he came to realize that this must be Sakka himself. Sakka admitted the fact and claimed that he too was poor because he had had no opportunity of offering anything to anyone during the time of the Buddhas. So saying, Sakka and his wife Sujata left the thera after paying due respect to him.
The Buddha, from his monastery, saw Sakka and Sujata leaving and told the bhikkhus about Sakka offering alms-food to Thera Mahakassapa. The bhikkhus wondered how Sakka knew that Thera Mahakassapa had just come out of nirodhasamapatti, and that it was the right and auspicious time for him to make offerings to the thera. This question was put up to the Buddha, and the Buddha answered, "Bhikkhus, the reputation of a virtuous one as my son, Thera Mahakassapa, spreads far and wide; it reaches even the deva world. On account of his good reputation, Sakka himself has come to offer alms-food to him." 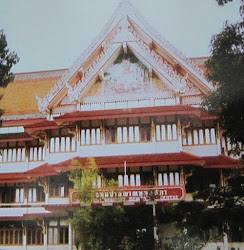 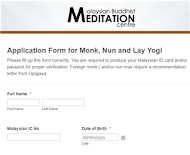 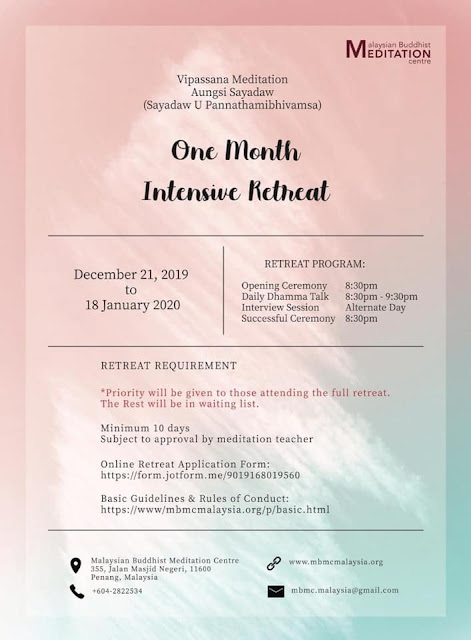